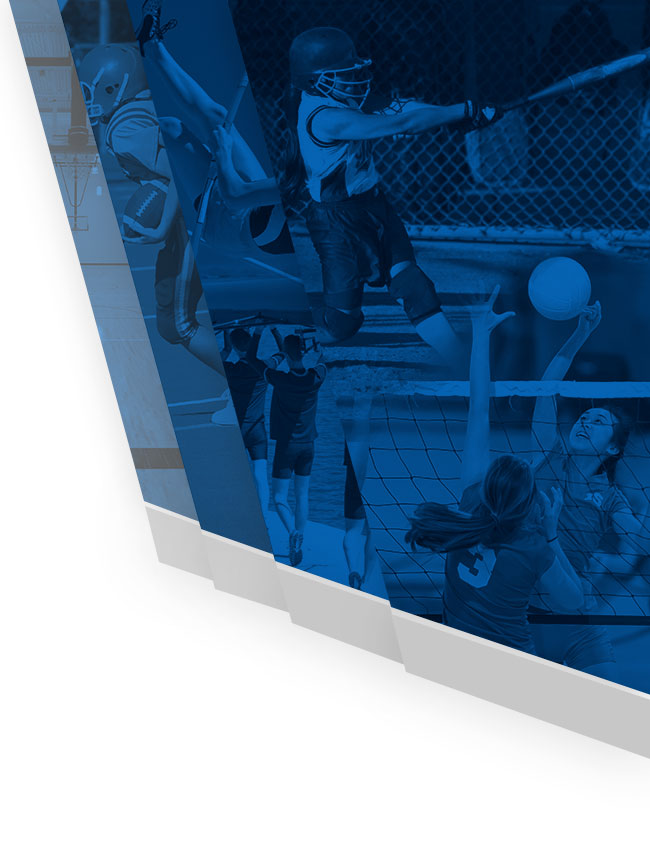 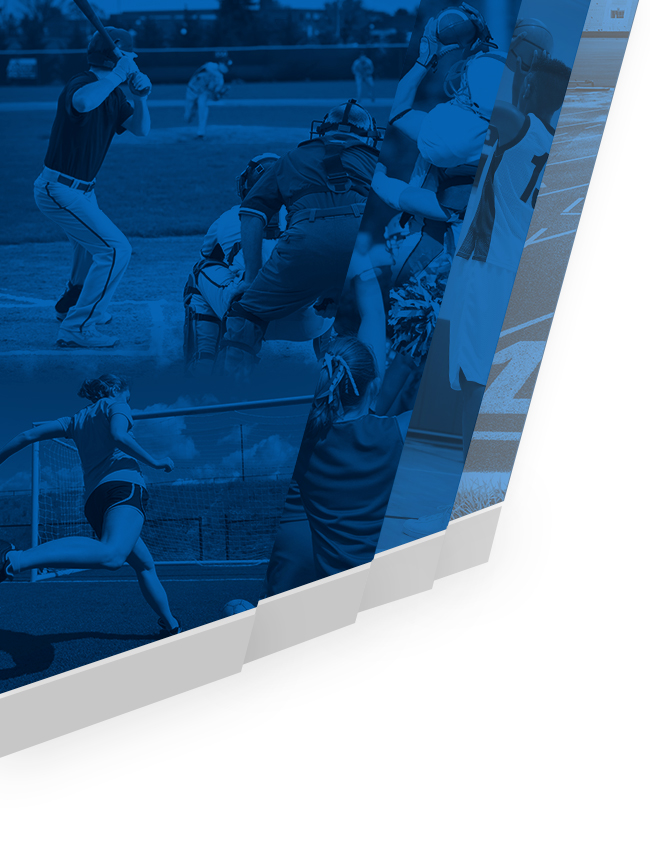 The Trojan wrestling team opened the new year with a home wrestling meet against Lansing Everett. The young Trojans wrestled a great match even with voiding 7 weight classes. 103- Joe Mireles won with a pin in the second period, the Trojans then voided the next 4 weight classes, 140 – Derrick Lee won with a pin in the third period, 145 was a void for the Trojans, 152 – Malcym Carroll won with a pin in the first period, 160 – Wilby Inna lost a hard match in the second period, 171 – Jalen Mireles won 7-5, 189 – Dylan Schoenheider lost in the second period, 215 – Haywood Edwards lost in the first period., 285 was a void for the Trojans to end the Varsity dual. 103 – Luke Stine lost a close one 11-8 in a JV match.
The Trojans will travel to Alma High School for a 12 team tournament on Saturday January 9.